where would we be?

i’ve had enough of this place

what they are doing to themselves and to each other?

if they do open their eyes, will they be able to recover?

fully grown adults acting like children, no longer practicing the kindness they were once taught

why do we kill animals in the way we do just because we like the taste?

why do we throw out so much food when there are many starving to death…why do we waste?

and can you tell me why we hate one another so much?

we are weaker when we’re alone

that’s what they want so they can remain in power…remain on the throne.

wake up and help us change the world now

because one day, they will look back on us and wonder…how?

how could they have allowed such cruelty, hate and violence?

how did they not know they were stuck in a cycle of cognitive dissonance?

and how the hell did they think that green energy was a waste of resources?

did they see what they did to this world? thank goodness we changed courses

where would we be today if the ones who wanted change simply turned away? 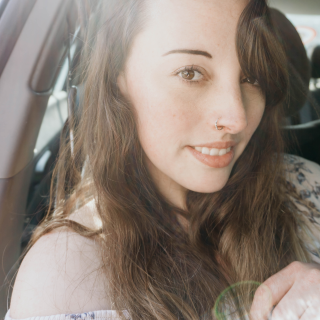 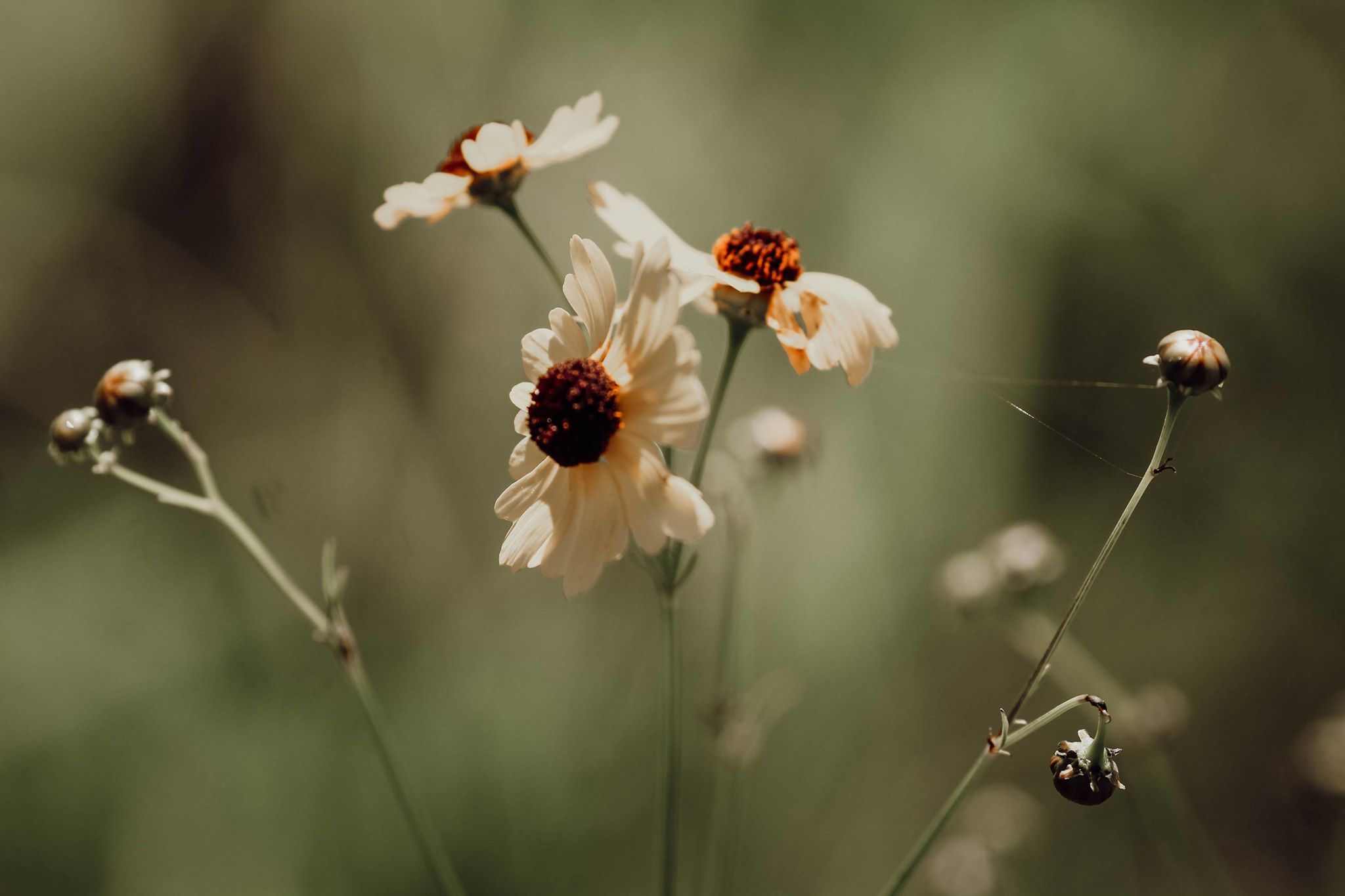 2019 was about building myself up and finding what it is I wanted to do. 2020 is perfecting those things. also, about being present and mindful. reconnecting with my spirituality and diving further into the depths of love.
It’s been 6 days since my 30 day social media detox has ended. I feel as though a habit has been broken for now. I know people say it when it comes to things like diet or exercise that it takes 30 days to form or break a habit. I believe in that for sure because I still do not feel super drawn to social media. I had a lot of time to think and hang out in my head for awhile. I really liked it, actually. I booked a few photo shoots, I wrote poems, I danced, I spent quality time with my love, our friends and family. I meditated more, I was very mindful of everything I said, thought and did. Life was slower and simpler and that’s what I want. I am going to do my best moving forward to utilize social media only as a creative outlet, inspiration and for business instead of mindlessly scrolling to pass time. I am going to talk to people more instead of retreating into this screen. Life has been a little less busy and loud. It’s been quiet and peaceful. I love myself more than I did 40 days ago and I have solidified awesome plans for 2020. Mindfulness is a state of being that has changed my life in many ways and I plan on continuing to talk about its magic. Much love, xoxo
For the last month, I have been partaking in a social media detox. My mind has been clearer and I have been feeling more and more creative. I finalized business plans for something special in 2020, and have been experiencing special moments. A part of me wants to cut this detox short as I have successfully finished 17 days of this. I am eager to begin a new chapter where I am full of clarity and my soul is refreshed. There is so many amazing things coming into my life and I am eternally grateful. I will not allow social media to run me like it started doing before this detox. I will post and observe mindfully and without judgement towards others or myself. I will love myself genuinely for who I am. I will spread kindness and love to others. I will enjoy moments intimately. And if for whatever reason, I feel stuck or allow my ego to bring feelings of insecurity; I will do this again. I challenge you to take even just a 7 day social media detox. It really works wonders. Anyway, back to creating ✨
your words live within my first book. i have found solace in your pages and am so grateful that you exist. i hope that you are accepting and appreciative of my admiration. • when life became crazy for me, your words sealed the wounds. for as long as i can remember, i have been a writer. and now, i can officially say that i am a published poet. i have had so much love and support from family, friends and my lover. my heart is full. • hard work, dedication and passion will bring the art in your mind to fruition. thanks again, friend. @atticuspoetry xoxo ——————————————————————————-
there are such wonderful things coming.✨ when everything seems dark, just remember that when a seed is planted, it is shrouded in darkness. but with a little sunlight, you’ll bloom beautifully 🍃🌻
"...the way we exist in this corporate, money-hungry world has to change soon or i and a million others will fly straight to the farthest moon and start a whole new life and this time, do it right we should be happy and feel love every single day not struggling to survive or working our lives away..." _______________________________________________ read the rest on the blog. • xoxo •